Gaming has taken me to a lot of places.

Virtually, I’ve been to so many different areas and spectacular universes.

In the real world, it’s already taken me to a handful of different cities.

But now, as a member of Oakland’s esports team, it’s also going to take me to gaming arenas and stages around the country.

My passion for gaming really started as a child. My dad was an avid gamer, and some of my earliest gaming memories are of him playing World of Warcraft for hours on end.

Thankfully, my mother noticed my interest in gaming and got me a GameBoy and Pokémon.

From there on out, I was hooked.

I was really into pretty much all the Super Mario Games, but also enjoyed RPGs like Skyrim.

One game that sparked a special interest, however, was League of Legends.

Exploring new things in games has always given me a thrill. And when it comes to that, League of Legends is one of the most rewarding games out there.

I continue to seek that experience every time I boot up the game.

Games, especially single-player games, come and go. But getting fully invested in a multiplayer game like League of Legends is special.

You really learn something every time you play. It’s fascinating. The more you practice and invest, the more you get out of it. It’s a rewarding experience.

I loved diving deeper into different champions and learning what makes them effective, for example.

But that was about it. Like, it was all just pure fun and joy for me, nothing else.

Even when I joined Oakland University as a regular student, I wasn’t really thinking about taking this to the next level. After all, I was focused on my computer science degree.

So, if someone told me that I’d be ranked in the top 4% in North America one day and become the first female esports player on Oakland’s college team, I mean, I would have never believed that. Like, never, you know?! 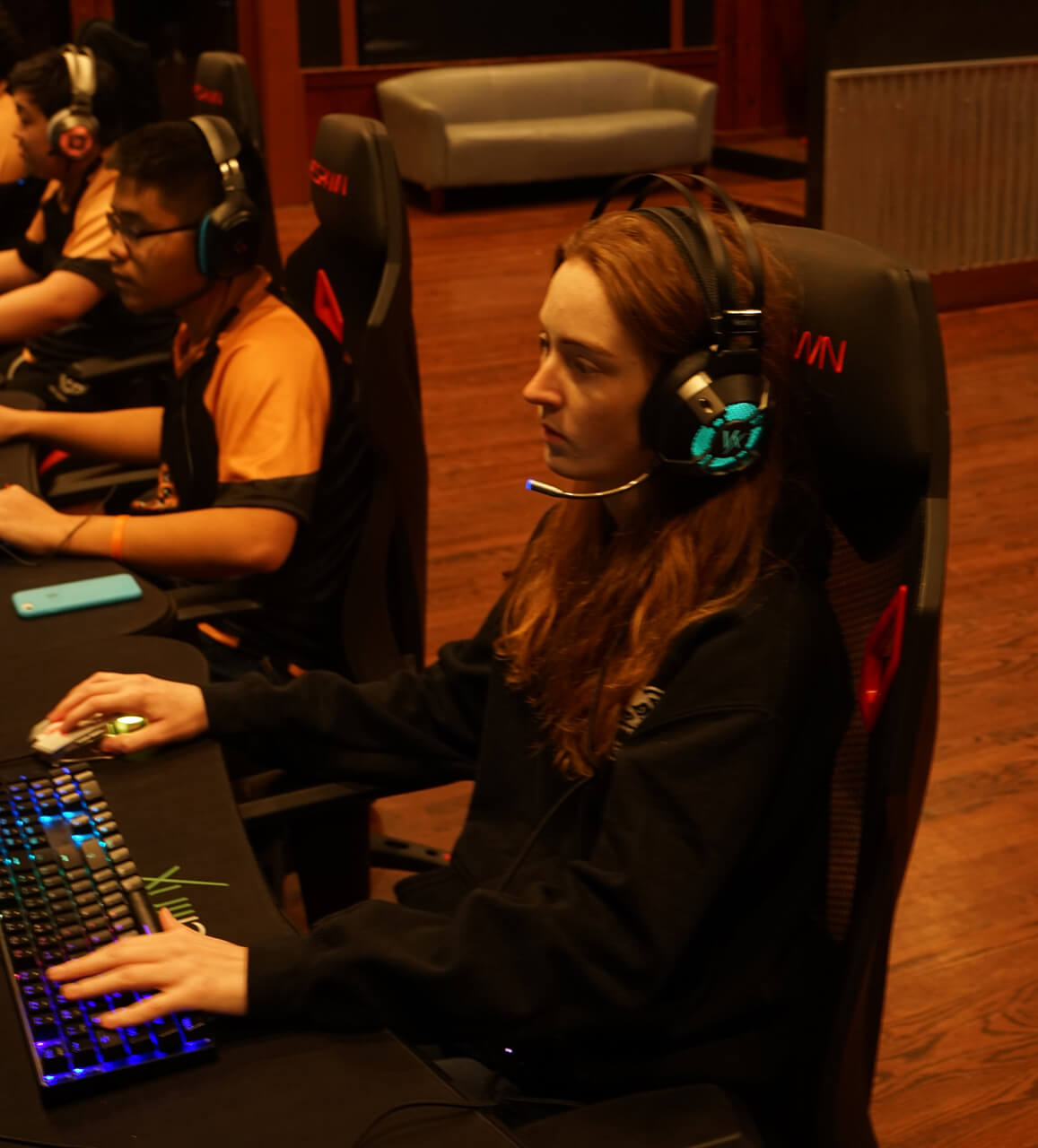 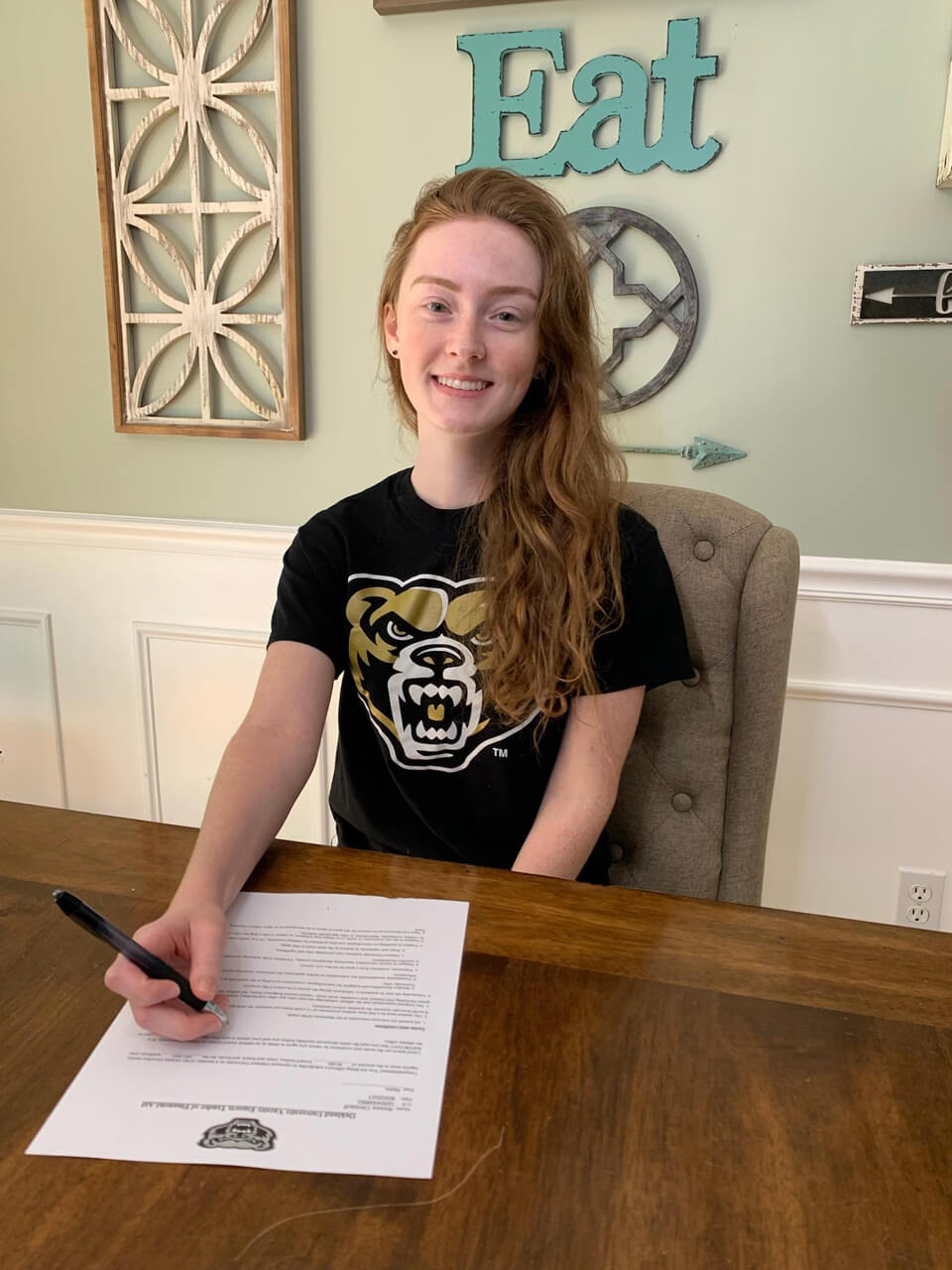 Slowly but surely, that began to change, though.

The more I played this competitive game and learned about the scene, the more I became a part of it.

A couple of years ago, I played in the Galentine’s Games, an all-women League of Legends competition. It was tough because our team had never played together, but as it turned out — we clicked incredibly well.

League of Legends is a lot about strategy and chemistry.

Playing with this team and the bond we created in these tournaments was special. We ended up winning two years in a row.

In year one, over 50 teams competed.
In year two, we got to donate $10k to a charity of our choice — we chose ‘Live Your Dream,’ an organization dedicated to fighting domestic violence.

After winning these competitions, I started to think that maybe I could do more with this — you know, get more into competitive gaming and Twitch streaming. And luckily, Coach Leone, reached out to me about joining the Oakland esports team.

I was a bit surprised when Coach Leone asked me to try out, not going to lie.

But, he told me that they had a spot open on the LoL team and that my skillset matched what they needed. So, I tried out — and the rest is history.

I cannot thank Coach Leone enough for giving me this opportunity.

The team has embraced me and made me feel welcomed since day one.

I’m so excited about what we’re building here. The esports community is growing, loyal, and incredibly passionate.

And I’m stoked to be a part of it.

So, if someone told me that I'd be ranked in the top 4% in North America one day and become the first female esports player on Oakland's college team, I mean, I would have never believed that. Like, never, you know?! 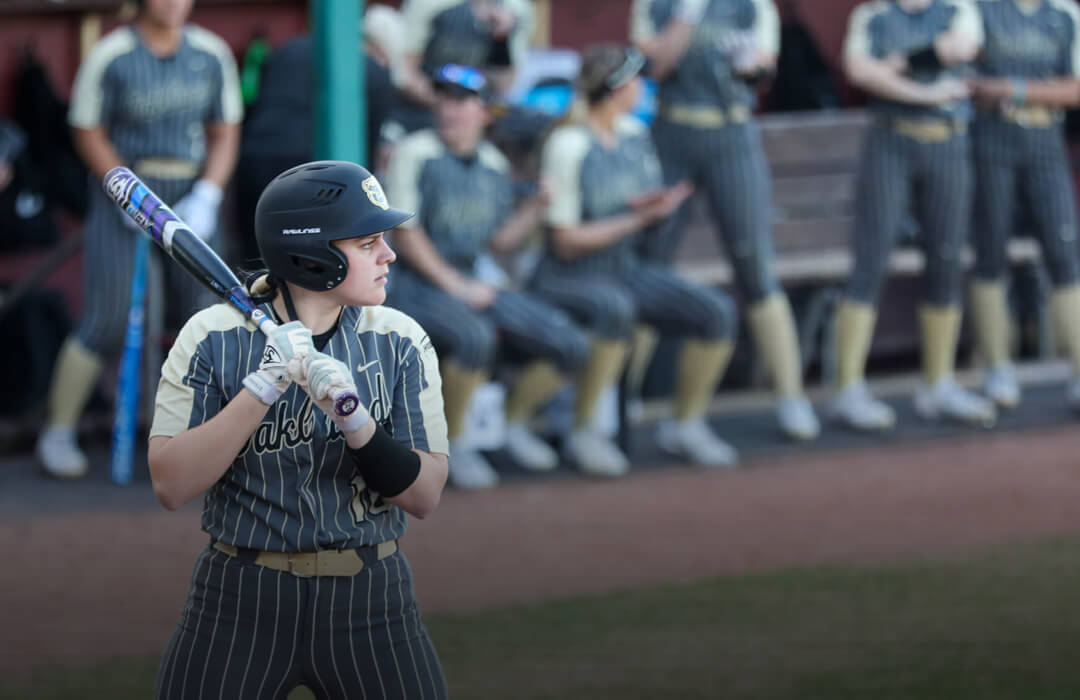 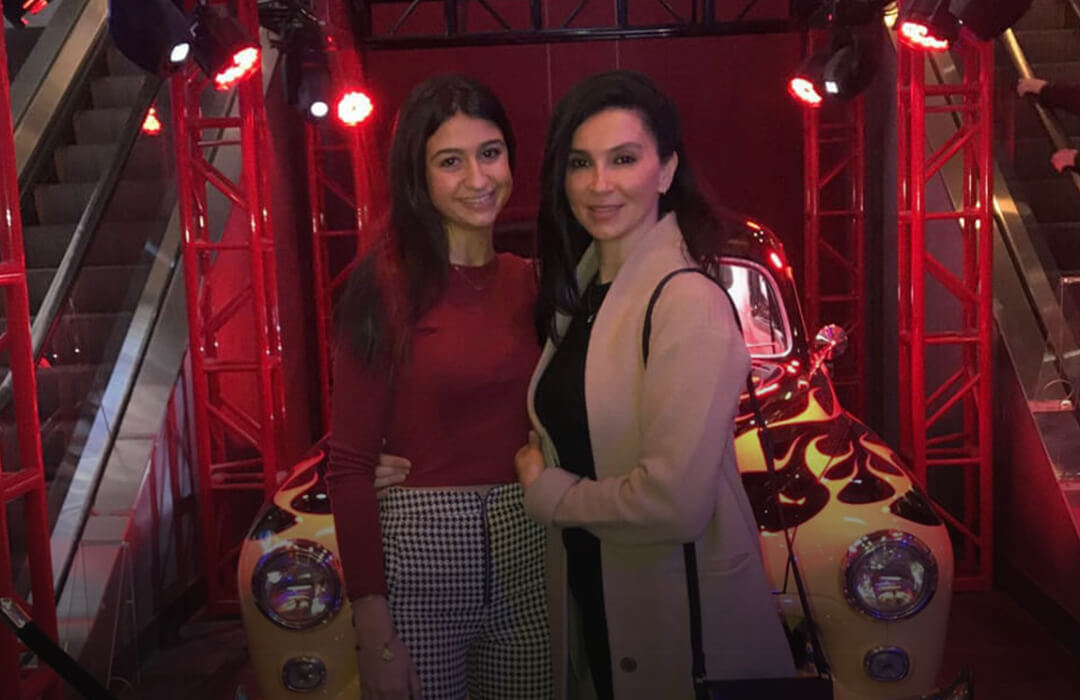 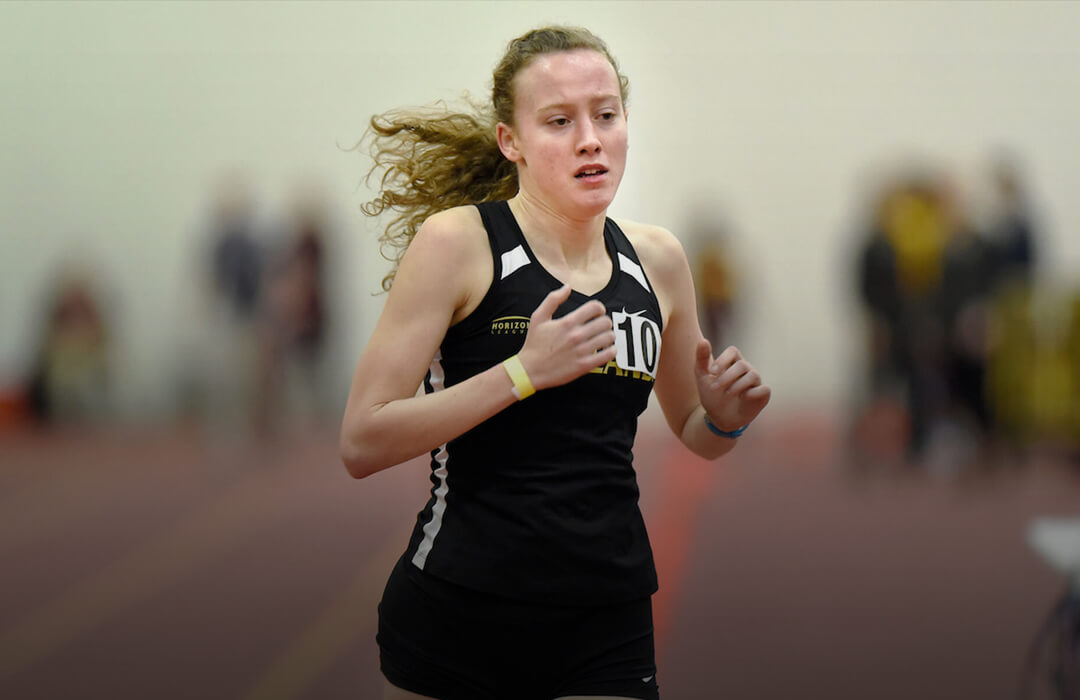